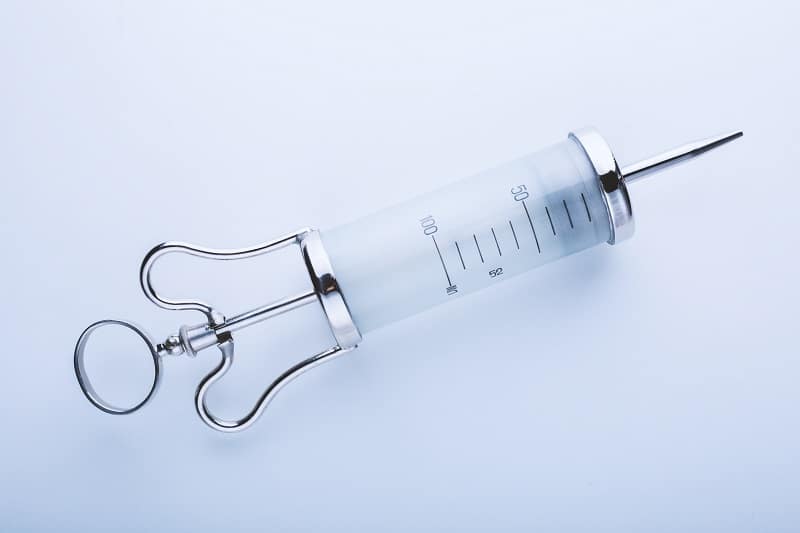 Impacted ear wax is incredibly frustrating. It can be uncomfortable, even painful, and often causes a temporary loss of hearing. It's understandable that people want to remove impacted ear wax at home using a home remedy, so they can get rid of their impacted ear wax in the convenience and comfort of their own home.

Most home remedies for impacted ear wax involve first softening the wax using drops, and then either flushing or scooping the ear wax out of the ear. Bear in mind that the delicate skin inside the ear canal is one millimetre at its thickest and one tenth of that at the ear drum, so whatever chemicals are used, they must be strong enough to soften or dissolve ear wax, but gentle enough not to irritate or burn through the skin of the ear canal; and whatever method is used to flush or scoop the ear wax out must not use so much force that it damages the ear canal or eardrum.

After the impacted earwax has been softened, a bulb syringe, or alternatively a syringe with a special tip can be used to squirt water into the ear in an effort to dislodge the ear wax. However, when you think about it, this poses an obvious problem - the water being squirted into your ear canal can just as easily push the wax even further into your ear, making things ten times worse!