How Do You Clear A Blocked Ear? Having a blocked ear can be one of the most frustrating things you experience in your life. It can be itchy, painful, make you feel disoriented or dizzy, and cause hearing loss and tinnitus. People say you should use olive oil drops and just keep using them until … Read more 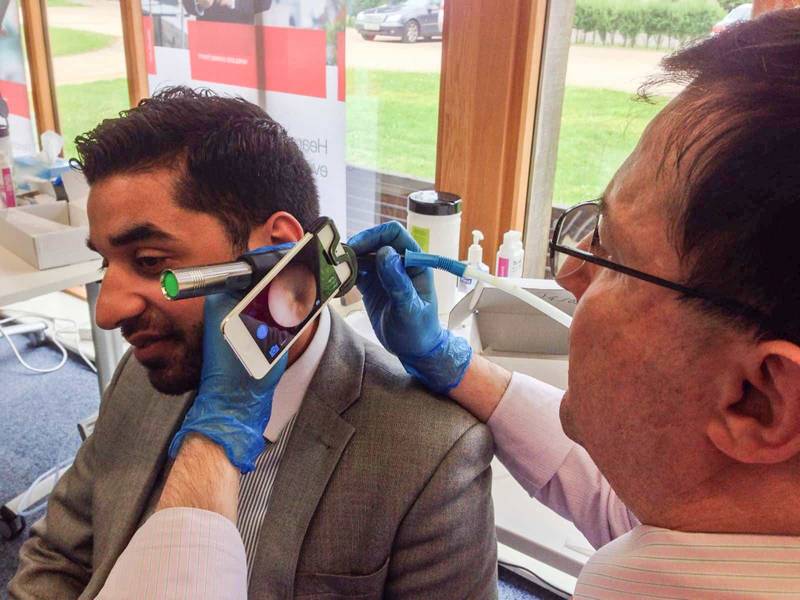 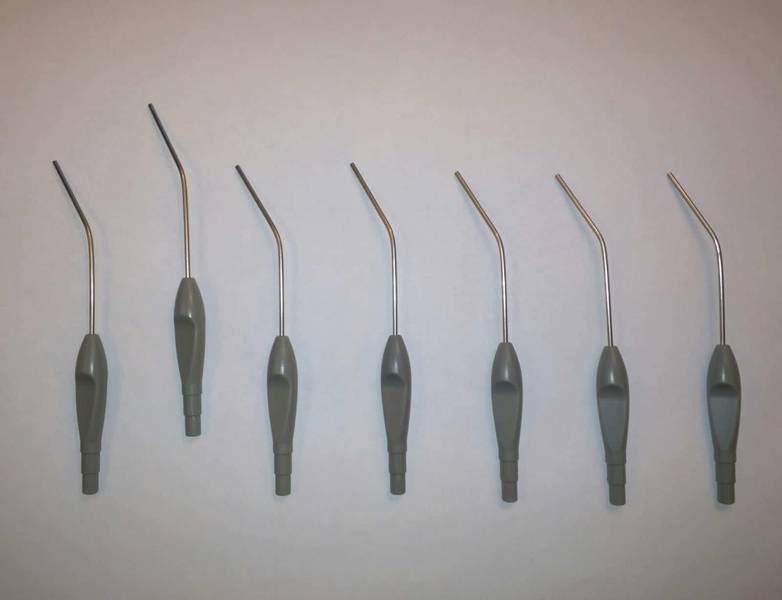