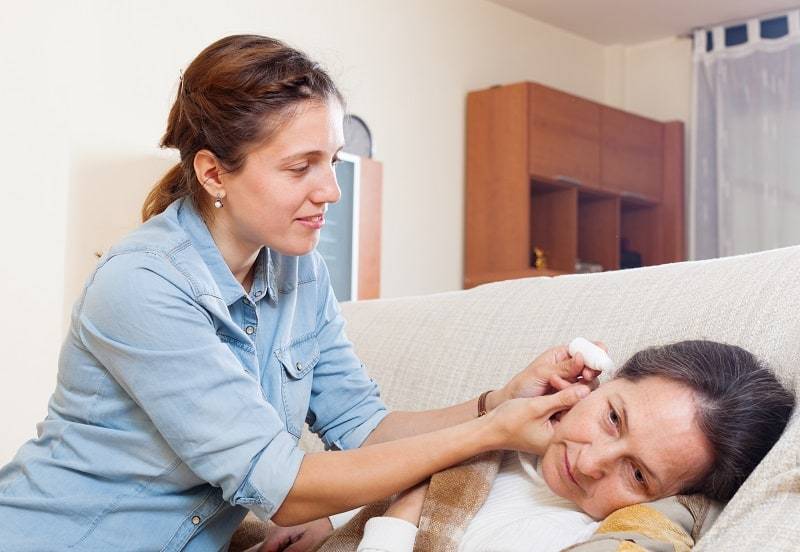 There are all kinds of sprays and drops, collectively known as "cerumenolytics", designed to dissolve ear wax fast. Which dissolve earwax the fastest? Which are the heroes and which are the villains? Is it even a good idea to use something that dissolves ear wax fast?

Is Is It A Good Idea To Dissolve Ear Wax Fast?

If your ear is blocked with ear wax, then you will no doubt reply, "Yes! Of course it is!", as an earwax blockage can be frustrating, uncomfortable and even painful. If both ears are blocked with wax, you'll struggle to hear pretty much anything. If one ear is blocked with ear wax, it's hard to work out where sounds are coming from, which is obviously a safety hazard if you are driving or crossing the road, and also a real struggle and very frustrating when someone is talking to you on the side you have your blocked ear. It can be very disorientating, and some people may feel unsteady or dizzy, and generally out of sorts. It's understandable to want to be rid of your ear wax blockage as fast as possible.

However, the ear canal and ear drum are very delicate structures, and need to be treated with gentle care and respect. The skin at the entrance of the ear canal is just one millimetre thick, and the further you go down the ear canal, the thinner it gets, going down to a tenth of a millimetre at the eardrum. Although stronger, more aggressive ear drops may seem like the solution, the can cause irritation in some people, as well as other potential side effects. So which are the heroes and which are the villains?