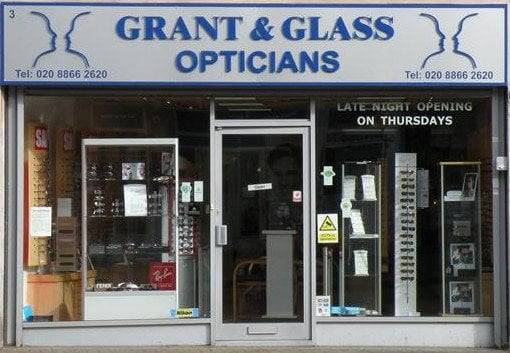 After getting lost in the over-stretched NHS, I turned to the Internet to find a solution to my ear problems. I had been suffering from reduced hearing after a suspected ear infection and felt like I had a constant head/face ache. I called the clinic and could get a appointment the same day. I was seen by Mr J Levy who listened to my problem, examined my ear and showed me what the cause of hearing loss was with a camera, gruesomely fascinating (my ear drums were 95% and 45% occluded by wax)!!!!! Mr Levy then explained the microsuction procedure in detail including differences with other techniques i.e. irrigation and I was confident this was the procedure for me. Within minutes the blockages had been removed and my hearing had returned. The procedure was painless and I did not feel dizzy (unlike with irrigation I had had previously). It really was fantastic, my whole face felt better and my ears were clear.....the relief! I would have been waiting one month to see a ENT specialist on the NHS which would have made life very uncomfortable so I am so glad I spent the £70 on this procedure. I would highly recommend it to anyone!!