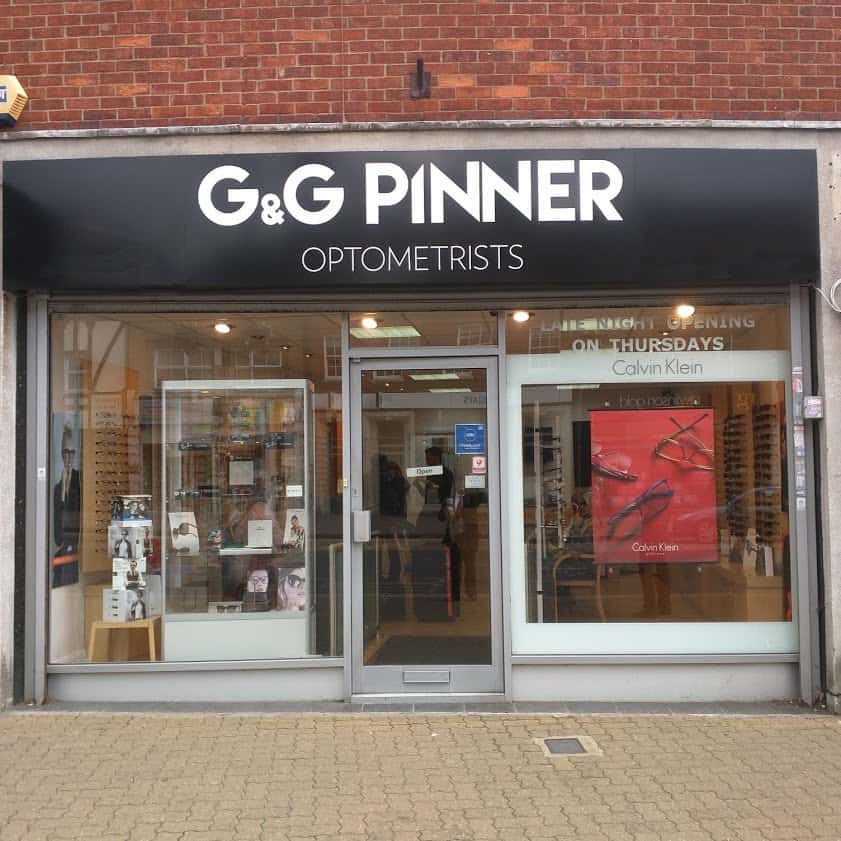 Our private ear wax removal microsuction clinic in Pinner can be found:

You will find us on Red Lion Parade, in between Hallmark Cards, and Q Natural Healthcare, and opposite Barclays Bank.

Due to high demand, private microsuction ear wax removal is strictly by appointment. You can book on 0800 1 337 987

We also perform ear wax removal in your home, care home or nursing home. If you cannot come to us, we will come to you. Due to the additional time and travel costs, the price is higher than a clinic appointment.

For multiple patients at the same address, we offer a sliding scale discount as less travelling is involved. Please book well in advance. 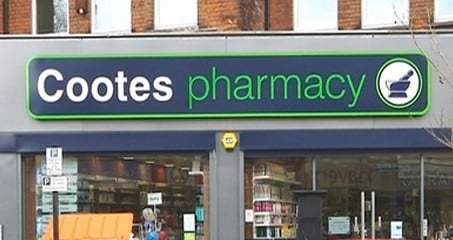 Our Private Microsuction Ear wax Removal Clinic in East Finchley can be found:

You will find us between TD Hair Designers and SACH Hair Salon and opposite Haven Estate Agents and Co-Op Funerals. The pharmacy is about 5 minutes brisk walk from East Finchley Library. Our clinic is one of two comfortable consulting rooms located on the ground floor at the back of the pharmacy.

Map and Directions To Ear Wax Removal In London N2

Due to high demand, private ear wax removal is by appointment only. You can book an ear microsuction appointment here, or click on the Book Now button below:

In North London EN5, we have our Microsuction Ear Wax Removal Barnet Clinic

Many people in North London are finding that their local GP surgery no longer offers ear syringing. No doubt this is partly due to a lack of funding, but also because ear syringing is inherently less safe than ear micro suction. Possible side effects of ear syringing or irrigation are ear infection, hearing loss, tinnitus, perforation of the ear drum, and further impaction of the ear wax (i.e. the ear wax gets pushed even harder against the ear drum). Is it any wonder that people are going off walk in ear syringing in London and are seeking out microsuction ear wax removal instead? Unfortunately, the sharp rise in demand has meant that NHS micro suction clinics are now unable to meet the need and waiting times are often over two to three months.

You no longer need to wait months for micro suction. Why not jump the queue by going private? Simply head to our booking page and you could be saying goodbye to your wax blockage this week!

We also perform ear wax removal in your home, care home or nursing home. If you cannot come to us, we will come to you. Due to the additional time and travel costs, the price is higher than a clinic appointment.

For multiple patients at the same address, we offer a sliding scale discount as less travelling is involved. Please book well in advance.

How Can I Book A Microsuction Appointment?

You can find a page with all London Micro Suction Clinics here.

Many people have only ever experienced syringing by a nurse at their GP surgery. It is now more accurately known as irrigation, as the old stirrup syringe has been replaced by a regulated water pump with a specially adapted spray head. These irrigation pumps are based on the high pressure water pump dental flossers (for example, the Waterpik ® Ultra) that are so popular nowadays. However, using such high pressure water is not without its consequences. Possible complications of ear wax removal by irrigation are perforation of the ear drum, outer ear infection, and further impaction of the ear wax. The pumps used for ear irrigation are not particularly suited to continuous operation either, and they frequently break down. On top of that, many GP surgeries are withdrawing their irrigation services, because of the potential complications.

Microsuction (also known as ear wax suction), which we use at the Earwax Removal Network, avoids these complications as the microsuction practitioner wears surgical loupes (special binocular microscopes) that magnify and illuminate the ear canal throughout the entire procedure and allow the ear wax to be accurately targeted. Alternatively, some of our practitioners may use an ear endoscope (a thin camera lens with a built in fibre optic light) with a small video screen to see where the wax is in your ear. Once the wax is located it is removed using a gentle medical suction pump that is safely used in medical procedures every day. 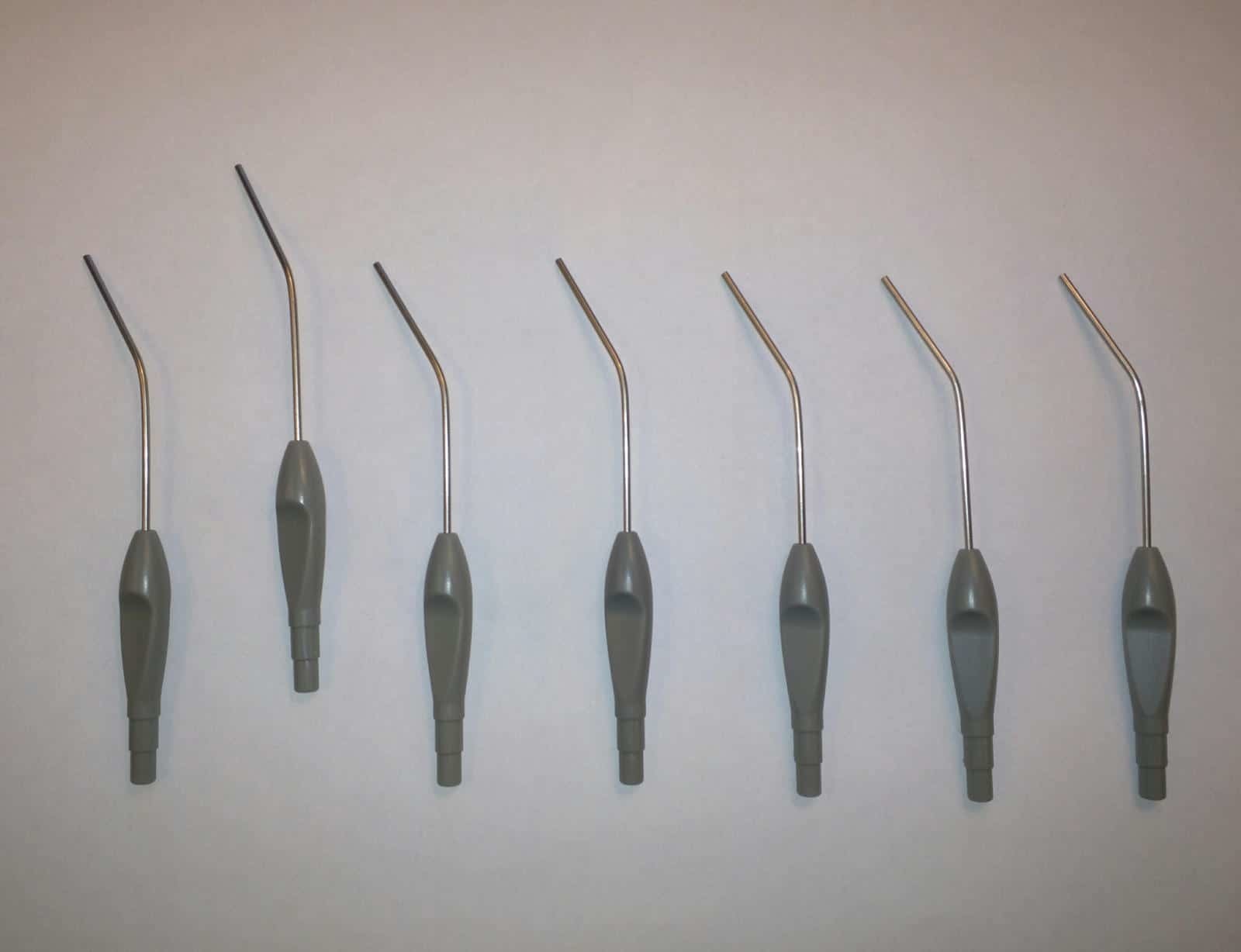 Microsuction is by far the most effective method of earwax removal. Tradionally only performed in ENT clinics due to the size and weight of the equipment, it can now be performed by appropriately trained individuals in smaller clinics due to portable suction pumps and operating microscopes that are now available. END_OF_DOCUMENT_TOKEN_TO_BE_REPLACED

WE WILL SOON BE REOPENING:

Following new guidance from our professional body, we will soon be reopening. For our full announcement, please CLICK HERE.

If you would like to be informed when we are back in operation, please fill in the form on our announcement page.